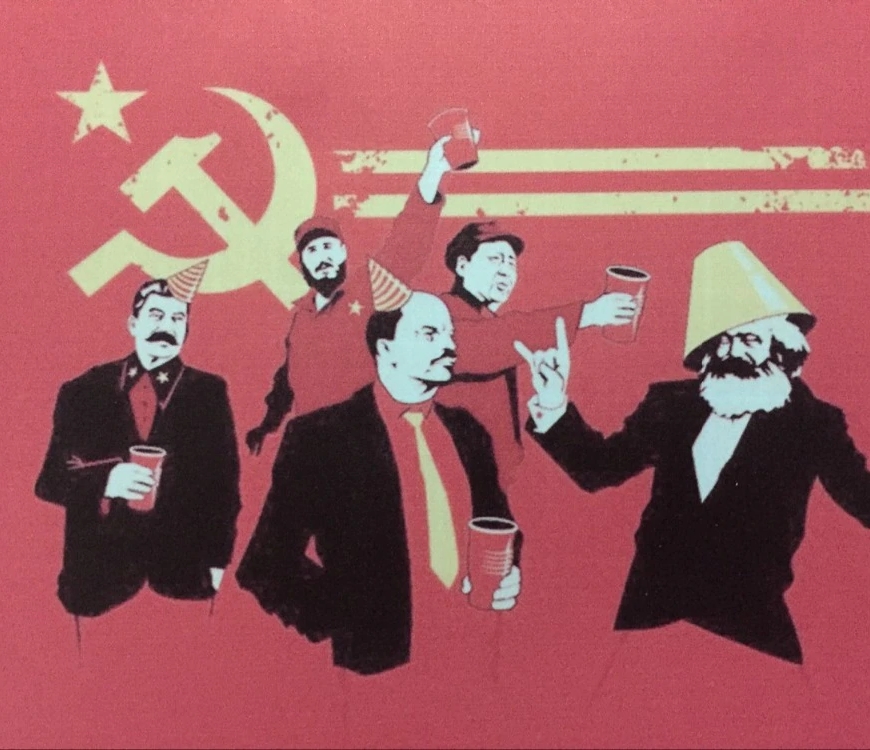 To what extent was Lenin responsible for Stalin’s rise for power? Lenin died in 1924 and the state was left without an appointed successor. He ruled the USSR for 7 years after he managed to topple down the Provisional Government in 1917.  There was a struggle for power after his death to rule the Soviet Union but eventually, Stalin was the figure who outmaneuvered other … END_OF_DOCUMENT_TOKEN_TO_BE_REPLACED

Let’s be human who actually talks, on Twitter perhaps?